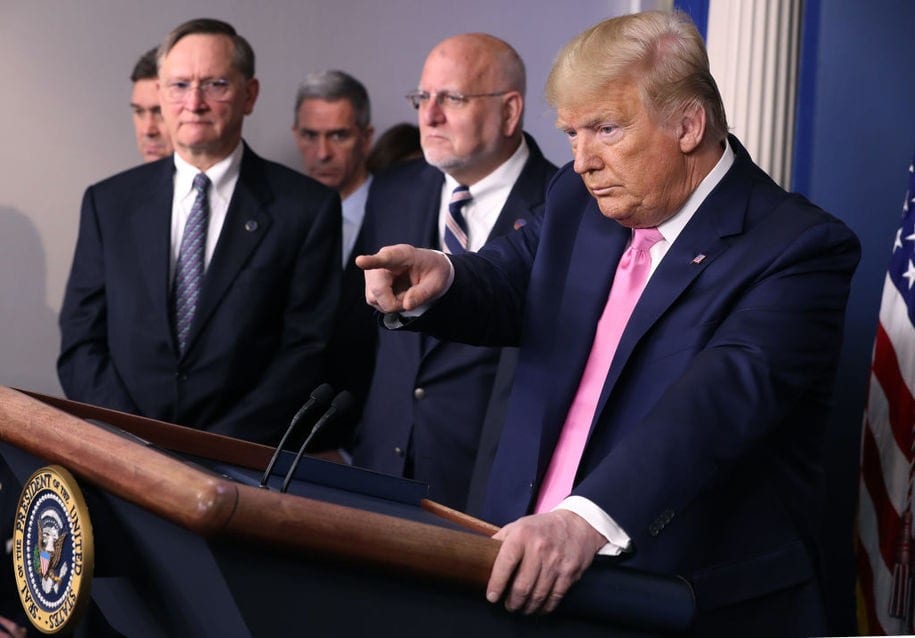 Kadlec, a veteran and biodefense expert, placed special emphasis on preparing the nation for a bioterrorism attack, a position that he held for more than a couple decades. But part of that prioritization over pandemic planning included buying up to $2.8 billion’s worth of a smallpox vaccine from Emergent BioSolutions at a price point that was twice as high per dose as his office had been paying for it in the recent past. Kadlec also “forgot” to disclose his work as a consultant for Emergent on the Senate questionnaire he filled out before his confirmation.

In 2011, Kadlec testified that manmade weapons were much more menacing than anything nature could dream up.

“Quite frankly, Mother Nature is not a thinking enemy intent on inflicting grievous harm to our country, killing our citizens, undermining our government or destroying our way of life,” he told Congress. “Mother Nature doesn’t develop highly virulent organisms that are resistant to our current stockpiles of antibiotics.”

Oops. By the time Kadlec assumed control of the nation’s preparedness planning, he restricted decision-making to a small circle of allies, cut out the interagency process, and focused almost exclusively on prepping for an attack orchestrated by a U.S. adversary. Kadlec denied any wrongdoing concerning the contract with Emergent, saying the vaccine deal was negotiated by contract officers at his agency. But as the Post writes: “Citing limited resources, his office halted an Obama-era initiative to spend $35 million to build a machine that could produce 1.5 million N95 masks per day.”

So while Trump complains about Obama depleting the Strategic National Stockpile, it was actually his own appointee who starved the stockpile of much-needed resources to fight off a global pandemic.

Key coronavirus model will revise projections to nearly 135,000 US deaths

Key coronavirus model will revise projections to nearly 135,000 US deaths