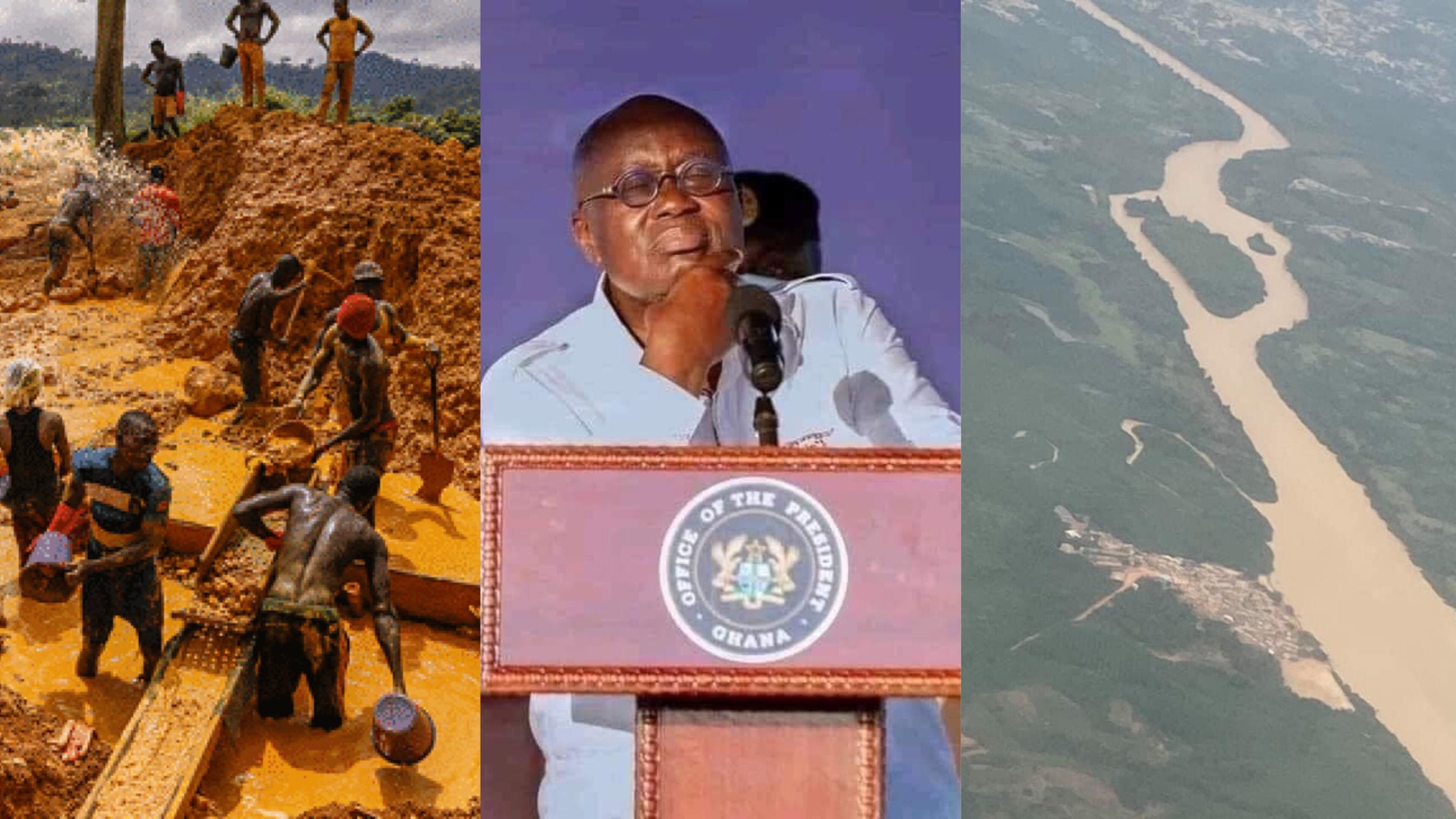 Kevin Taylor has called on Government to come up with different approach in fighting Galamsey.

Reacting to the story that Government has deployed some 200 Armed forces men to go and ensure nobody is polluting our river bodies, Kevin said the whole same approach will yield no results.

His reason was based in the fact that, just like soldiers did previously, anytime they gets to a site and see an excavator, they set it ablaze.

Kevin believe such approach only seem to protect the rightful owners of those earthmoving machines.

He added that, not until Government target financiers, owners and deep rooted people within the Galamsey chain, it’s going to be yet another ghost chase

“You are repeating same mistake as you did from the onset. There are lands to reclaim, I mean vast lands which cannot be reclaimed with shovels, you see an excavator and next thing is you set it on fire ?

How about seizing them, investigating who owns these machines arrest those folks prosecute them and use the machines to reclaim the degraded lands ?

The government knows, should they use this approach their own executives will be exposed.

In every Galamsey town, there is an MCE, there is a Chief, there is an MP, what stops the government from tasking these influential figures that they will be held responsible should they allow Galamsey to happen in theit area ?

The answer is simple, Government through the supports of the aforementioned guys are the same people doing Galamsey and not until the approach is changed, we can deploy all our soldiers to the sites, nothing good will happen”– Kevin Taylor said

Meanwhile, government through the minister of Information Kojo Oppong Nkrumah has said they are yet to come up with a plan or roadmap by which the soldiers deployed will be working to deal with the Galamsey menace.