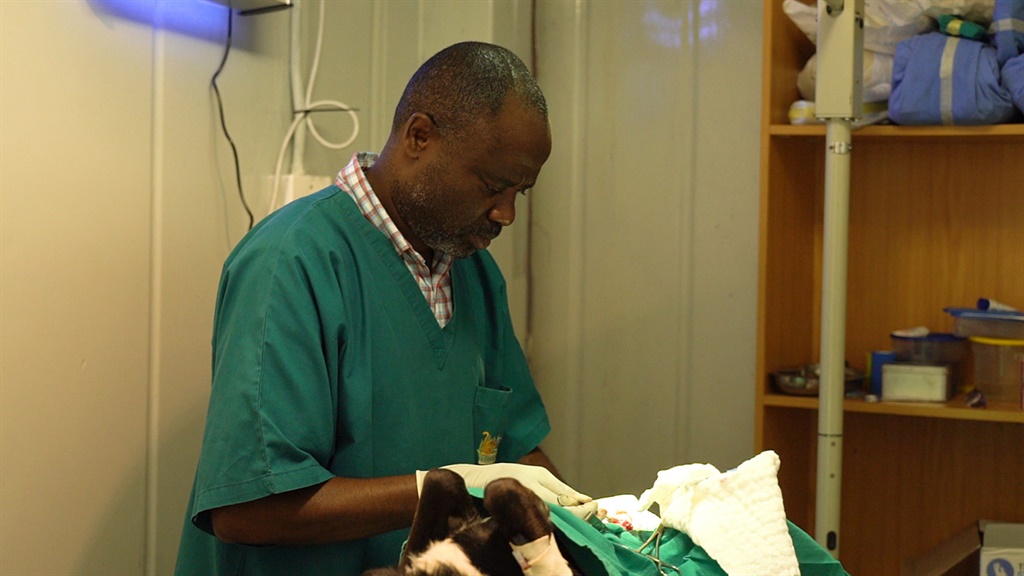 The SA.MAST animal clinic in Khayelitsha, Cape Town, might have to close its doors in a few months.

This comes after its biggest donor, the Brigitte Bardot Foundation, announced it will have to pull its 2020 grant funding due to the Covid-19 global pandemic and resulting financial uncertainty.

An emotional Tamsin Nel, founder and director of the clinic, said that “it really is like the sky is falling down”.

She said that although they have some loyal and generous local donors, the majority of their funding comes from the foundation.

“It’s unfortunate but the funding we get locally is not nearly enough to cover our costs. We spend hundreds and thousands of rands on medication, veterinary consumables, fuel for the animal ambulance, registrations, training and salaries,” she said.

Nel said they have been working closely with the foundation since the clinic was opened in 2009. They were set to receive a grant of 35 000 euros (R720 000), which together with the small amount of local funding, were going to cover their “basics”, she said.

“A few weeks ago I got the call saying that they couldn’t make the deposit and it was literally as if he had sucked all the air out of the room,” explained a tearful Nel.

According to her calculations, they will only last another 60 days without any further funding. She said it would be like “Armageddon” if the clinic were to shut.

Work over the last decade will “unravel”

The main focus of SA.MAST is to manage the population of animals in Khayelitsha and its surrounds through a mass, intensive sterilisation initiative on top of trying to increase the health and welfare standards of the existing animals in the community.

Nel said she feared that if the clinic had to close its doors, all the work they had done over the last decade will “unravel”, animal populations would “skyrocket” and animals would “die terrible deaths”.

“Before we started operating, there used to be an enormous amount of despair, animals would get sick or injured and they would die and they would have a lot of difficulty accessing veterinary services,” she said.

The clinic offers heavily subsidised treatment and often provides services for free. According to the clinic’s veterinary doctor, Dr Eric Mimbi, who is originally from the Congo, this is because their passion is the animals and helping the poor.

“I mean it’s a passion for me [to be] more involved in the poorer communities where people can’t afford. Since I started working I’ve been always working in the locations in South Africa. I know what’s going on, what happens, how life of the animals is within the poor community,” he told News24.

“You can see people they love animals, so we need at least somehow to work with them, to try to help them.”