We came together in the greatest act of human kindness in history. Of course Trump had to destroy it 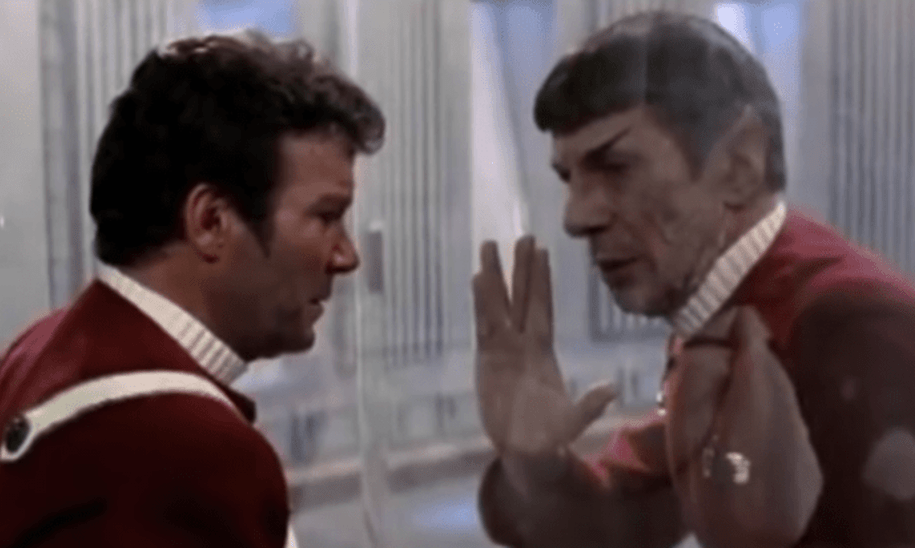 A strong, moral, ethical, worthy leader will look at this tremendous sacrifice and ask themselves how they can honor it, how can they keep this going as long as possible, so the sacrifices we’ve made for a few weeks can be extended into months. We are doing this so people do not die.

That bears repeating: We are doing this so people we love do not die a preventable death.

America has the resources to ensure that staying home does not financially ruin anyone who is making this incredible, unprecedented, unselfish sacrifice right now. What America does not have is the leadership to use those resources.

What America has is a vicious, selfish, incompetent, cruel, abusive, autocratic, impeached president who looked at all this sacrifice, who looked at Americans of all demographics and political beliefs, and saw an entire country setting aside its differences to work together so innocent people—people we love—do not die.

This man looked at that, and saw that it was a threat to his ambitions. Forget for a moment that it is entirely his fault that thousands of preventable deaths have occurred, and just reflect that his impulse is NOT to encourage and comfort millions of people who are scared and stressed out, but to hurt us, to abuse us, and to risk our lives and the lives of our loved ones, because that man has no empathy, no compassion, no morality of any kind.

Thirty-three thousand humans have died in America since this pandemic hit our shores. According to scientists, 90%—NINETY PERCENT—of those deaths would not have happened, if only Trump had listened to experts and taken this seriously. If only Donald Trump was a real leader, with compassion, empathy, and competence, tens of thousands of families would not be mourning the loss of a loved one right now.

America had come together to fight this. We mustered ourselves quickly and we were ready for a leader to help us take this commitment to join together and focus it, so we could get through this crisis as quickly as possible, with minimal disruption.

But the impeached president and his allies failed us. As they have done all along, they have put their narrow self-interests ahead of the interests of the country, and ahead of the value of your life.

Trump is, right now, celebrating a fake “protest” that was organized and paid for by a right-wing organization controlled by the DeVos family. Right now, he is taking people’s fears and anxieties, and instead of using both the bully pulpit and a working relationship with Congress to reassure and help them, he’s pouring gasoline on a fire.

Donald Trump looked at the single greatest act of human kindness in the history of our species, and he felt threatened by it. So he is doing everything he can to destroy it, to destroy us.

And for what? To consolidate his own money and his own power.

A leader looks at the best impulses of their people in a crisis, and they celebrate, encourage, and support those impulses. A president cares about protecting their citizens above all else.

Trump is neither of those things. Trump is an abusive despot, out of his depth, incompetent and unqualified.

May history record that, when millions of Americans came together, unselfishly, in the greatest act of human kindness in history, Trump saw a threat to be destroyed.

We are nowhere near the end of this. We are probably not even at the end of the beginning of this. Trump, his fearful supporters, and his angry cultists are going to make things so much worse than they would have been, because it’s all they know how to do.