What ‘Staying At Home’ Is Like Across The U.S. 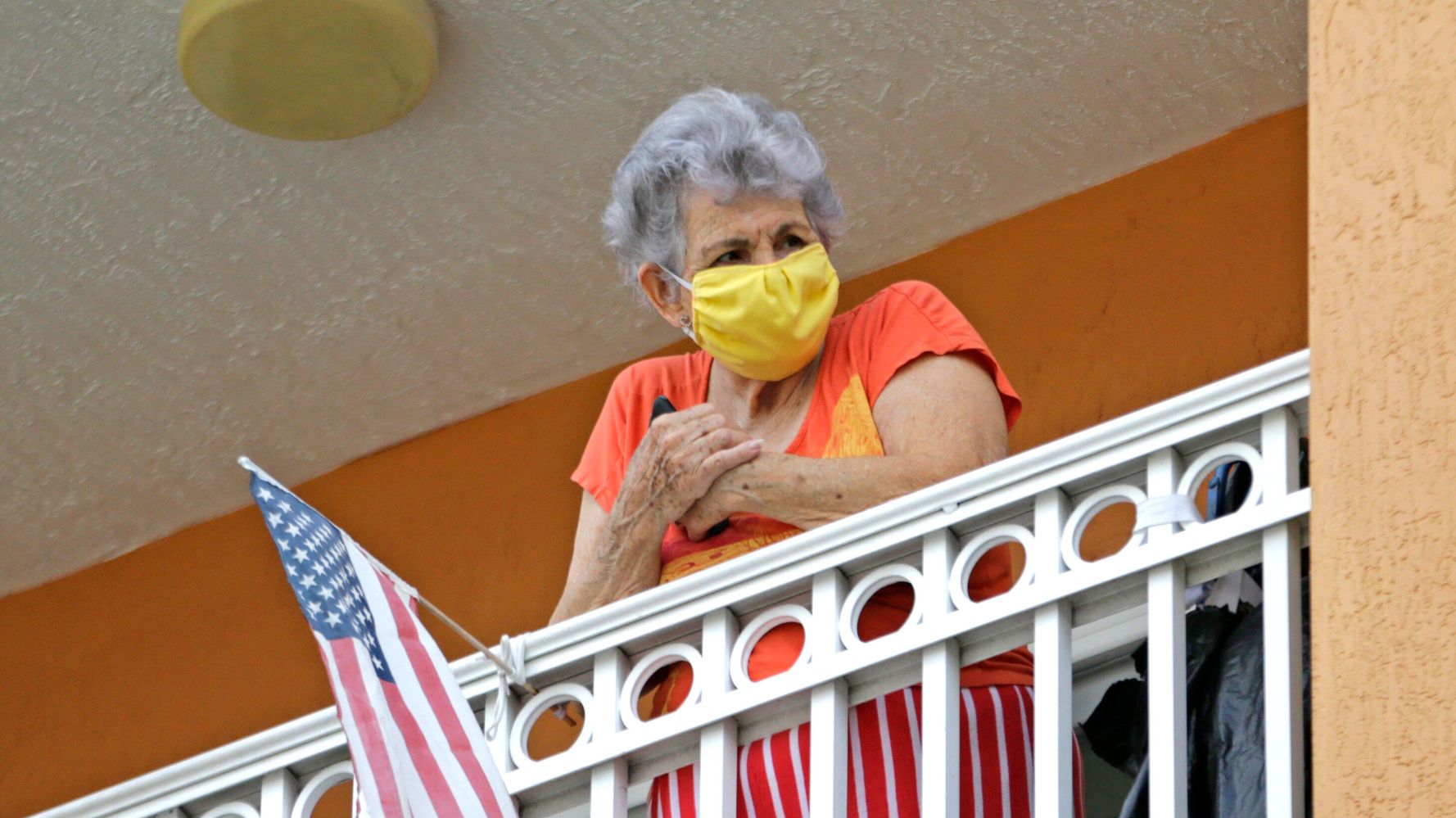 Most people have been spending a lot of time at home lately. At the start of April, 90% of Americans said they were trying to stay home as much as possible due to the coronavirus outbreak, according to a newly released HuffPost/YouGov survey.

To get a better sense of what that experience has been like, we also asked people a few questions about their living situations, their stress levels, and what they’d change if they could. Here’s what we found out:

How stressful is staying at home?

Americans who are trying to stay home were split fairly evenly on whether or not they found it to be a stressful situation: Half said it was at least somewhat stressful, while a similar share expressed fewer concerns. Just 14% said they were finding it very stressful.

Self-professed introverts were about as likely to find staying home very stressful as self-professed extroverts; self-professed “outdoors” people were only a smidge more likely than “indoors” people to say they were stressed. Instead, perhaps unsurprisingly, people who generally find themselves stressed out were the most likely to be unsettled by their current situation: Two-thirds of people who considered themselves generally anxious found the situation at least somewhat stressful, compared to just 39% of those who said they’re generally calm.

There are also some demographic differences. A strong majority — 65% — of Americans under age 30 said they were at least somewhat stressed, compared to just 43% of those age 45 and older. There were also signs of a modest partisan gap, with 56% of Democrats and 43% of Republicans saying they found staying home stressful.

Who are people sharing their homes with?

Another 17% of those staying home were living alone. Among this group, 53% said they were currently feeling at least a little lonely, but just 17% called themselves very lonely.

Most — 89% — said they had access to a private outdoor space like a yard, patio or balcony. A similar 86% said their home was large enough to be comfortable. About 62% had at least one pet with them.

What would they change if they could?

We also asked people to tell us what one thing they’d improve about their living situation during the coronavirus outbreak. Here were some of their responses:

The HuffPost/YouGov poll consisted of 1,000 completed interviews conducted April 1-3 among U.S. adults, using a sample selected from YouGov’s opt-in online panel to match the demographics and other characteristics of the adult U.S. population.

Minnesota governor says he called Trump to ask about his tweets