Minnesota governor says he called Trump to ask about his tweets 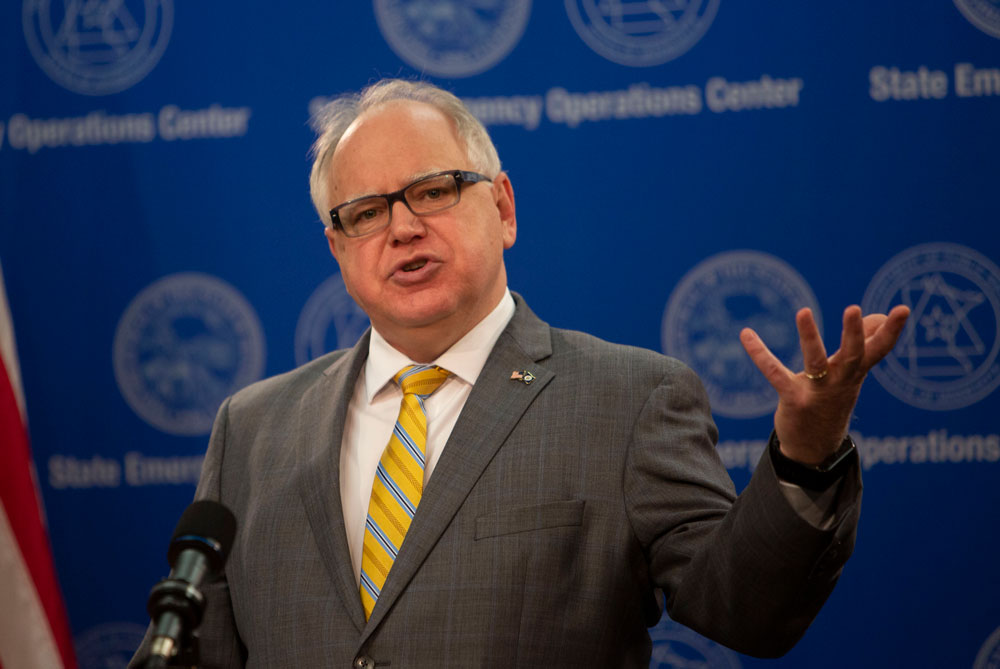 Vice President Mike Pence on Friday described how the federal government is working with states to respond to the coronavirus pandemic.

Pence also said there would be an additional call with governors on Mondan the topic of of supplies.

“Today we issued a letter to our nation’s governors summarizing all the medical equipment and supplies that have been distributed to their state from FEMA between the first of this month and April 14 through Project Airbridge and through the commercial supply network,” Pence said.

He continued: “We’ll be speaking with our nation’s governors on Monday and detailing that information at that time.”

What ‘Staying At Home’ Is Like Across The U.S.

What 'Staying At Home' Is Like Across The U.S.