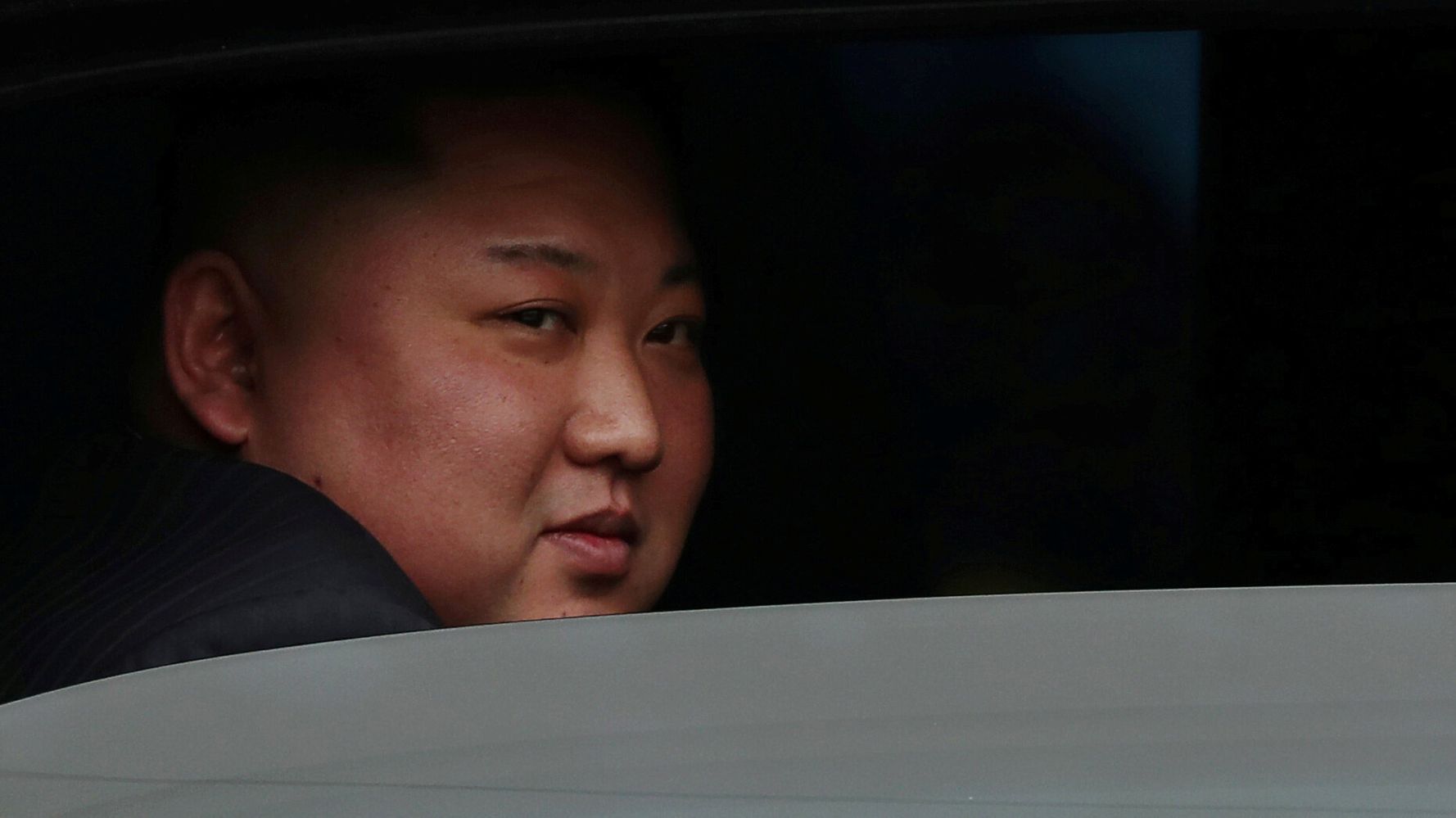 North Korean leader Kim Jong Un, 36, may or may not be on his deathbed, according to several media reports across the U.S. and South Korea.

On Tuesday, several conflicting accounts about Kim’s status emerged, raising the possibility that the young dictator could be incapacitated or die without a clear successor to his regime, which has overseen some of the world’s worst human rights offenses.

Here’s what we know ― and don’t know ― about Kim’s health right now.

The U.S. is monitoring his health, which may be in critical condition

Sources familiar with the intelligence told CNN that U.S. officials are closely monitoring reports that Kim’s health is quickly deteriorating.

The intelligence suggests he may be “in grave danger after undergoing a previous surgery,” CNN reported Tuesday after speaking with four sources, one of whom said the severity of Kim’s illness is hard to assess.

In a tweet, MSNBC’s Katy Tur said that Kim was brain dead after slipping into a coma, citing CNN and MSNBC. She later deleted the tweet “out of an abundance of caution” and said she was waiting on more information.

While one official told CNN the evidence does not yet suggest that Kim is incapacitated, other officials told NBC News that there’s evidence he is.

National security adviser Robert O’Brien has only confirmed that the U.S. is “keeping a close eye” on reports about Kim’s health, saying Tuesday on Fox News that the U.S. is “monitoring these reports very closely.”

Antennas went up when Kim did not make an appearance at the “Day of the Sun” celebration, an annual commemoration of his grandfather’s birthday on April 15. It’s considered the most important day on North Korea’s calendar and brings out crowds in the tens of thousands. Since ascending to power in 2012, Kim had never missed the celebration.

His absence came after he had a cardiovascular procedure on April 12, reported Daily NK, a South Korean online newspaper covering news on North Korea. The report cited a single North Korean source, who speculated the surgery may be tied to Kim’s obesity, smoking habit or “overwork.”

South Korea is contradicting these reports

“We confirm that Chairman Kim Jong Un is currently touring provincial areas with his close aides and we do not detect evidences to support speculation about his ill health,” President Moon Jae-in’s office said in a statement.

“Even North Korea’s Worker’s Party, military or cabinet aren’t showing any special movements such as emergency decree. We believe that Chairman Kim is active as normal as he has been,” the office said.

The South Korean currency took a hit after reports about Kim’s health broke.

The lack of clarity on Kim’s health reflects how difficult it is to confirm anything happening in the closed-off dictatorship. North Korea has stricter controls on media than any other country in the world, and the government has a tight hold on what information gets in or out.

In 2011, for example, the country managed to conceal then-leader Kim Jong Il’s death for two days. Officials are suspected of rewriting some of the details about his death to make it seem nobler than it was, as projecting an image of a strong, invincible leader is a key element of North Korea’s politics.

He is suspected to have generally poor health

Given the instability his death could cause, the global community has long kept tabs on Kim’s health.

The supreme leader reportedly smokes and drinks in excess. Experts on Kim have also pointed to his significant weight gain while in office, which could be dangerous for him given reports he is diabetic and has high blood pressure.

For six weeks in the fall of 2014, Kim did not make any public appearances. In a rare admission about his health, officials announced he was dealing with an “uncomfortable physical condition.” After seeing him limping or walking with a cane, some suspected he had gout.

He has no clear successor

It’s not cut and dry who would take over if Kim were to die. North Korea’s leadership has only changed hands twice since its official founding in 1948, and both instances involved a son taking over when his father died.

But Kim is not known to have named a successor, and the children he reportedly has are very young. The oldest, a son, is believed to have been born in 2010.

The only member of Kim’s family with any real power appears to be his sister, Kim Yo Jong, who reportedly helps craft his public persona and organizes many of his events. She accompanied him on his summits with President Donald Trump and Chinese President Xi Jinping. However, it remains unclear whether North Korea’s patriarchal society would allow a woman in charge.

Kim has few other known relatives. One is his only surviving brother, who is focused on a music career, and the other his his 24-year-old nephew, whose whereabouts remain unknown.

Instability in North Korea is concerning given the country’s nuclear, chemical and biological weapons capabilities.

Cooper: What I don't understand about pro-Trump protesters