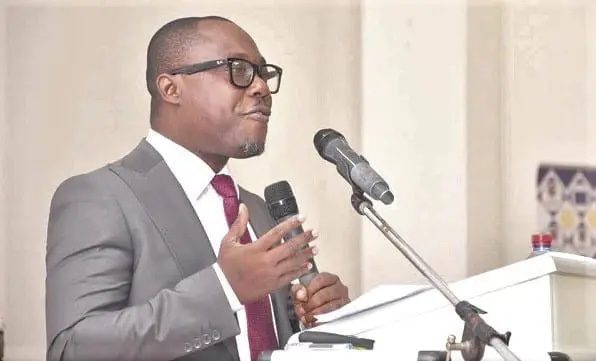 43
SHARES
239
VIEWS
Share on FacebookShare on TwitterShare on WhatsApp

A Professor at the University of Ghana, Ransford Gyampo has criticised the government’s handling of the demand for better condition of service for University lecturers in Ghana.

He wondered why the government is planning to purchase a new presidential jet in the midst of labour agitations.

Speaking in an interview with Alfred Ocansey on the Sunrise show on 3FM Wednesday October 6, Prof Gyampo stated that the government is always quick to meet its own demands but when it comes to those of university lecturers and other professionals, no urgency is attached to it.

His comments come after members of the University Teachers Association of Ghana (UTAG) have served notice to resume their strike if the government does not meet their demand by Friday October 8.

The decision to resume the strike was taken at a National Executive Committee meeting on October 1. UTAG wants a restoration of the conditions of service agreed upon with the government in 2012.

The union wants the 2012 conditions of service to peg the Basic plus Market Premium of a lecturer at $2,084.42.

A statement issued on Tuesday October 5 said “Our circular dated 20th August 2021 with reference number UTAG/NAT/2021/UP03 and the third update on the suspension of the withdrawal of teaching and related activities dated 22nd September 2021 refers.

“Following the signing of the Memorandum of Agreement with the Employer to complete the negotiations on the Conditions of Service of University Teachers within one (1) month by resolving all outstanding issues, which formed the basis for suspending the strike action, it is sad to report that the one-month moratorium has elapsed and the negotiation has almost reached a stalemate.

“Unfortunately, within the one-month moratorium, the Employer never shifted its position even though UTAG made a number of concessions.

“For this reason, the National Executive Committee of UTAG at its meeting held on 1st October 2021 resolved that if the Employer’s position remains unchanged by Friday, 8th of October 2021, members should resume the suspension of teaching and related activities until further notice.

“All members are hereby directed to observe this directive and act accordingly.”

Speaking on this matter, Prof Gyampo said “When we went to sign the MoU that dictated that we suspended our strike and go around the negotiation table there were four main sources that government could do something about to take us back to the 2013 value.

“Government is proposing a figure around 100 dollars a month. How insulting can you be to teachers who taught you. Professors went on strike because of 100 dollars, so insulting.”

He added “It appears that our members, the national executive committee members were so furious, some of us were trying to restrain to tell them that there are a few things that will have to be ironed out but everybody said no, no they want the strike to be announced, the language they understand is strike.

“When it comes to dealing with those whose labour , those whose taxes generate the income that politicians use we are treat them like rats but when it comes to the interest of politicians we try to find money from wherever they will find those moneys to meet those interest. We are in the middle of a crisis, labour is threatening to go on strike and within this same time a government official comes and brazenly says we are going to get a new aircraft.” 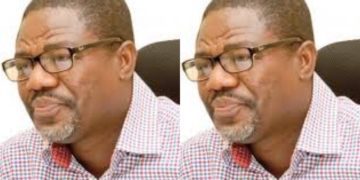 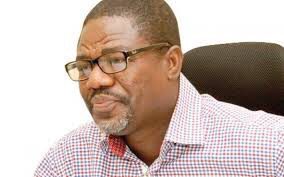 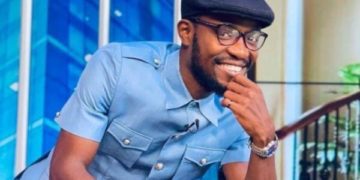 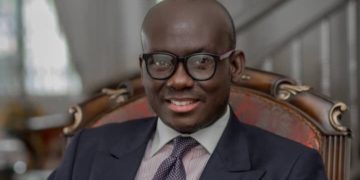 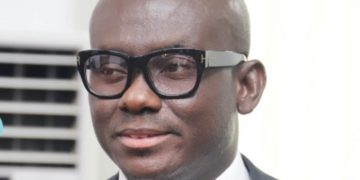