‘You will face the law’, ex-Tshwane councillors warned amid ‘illegal trading permit’ scandal 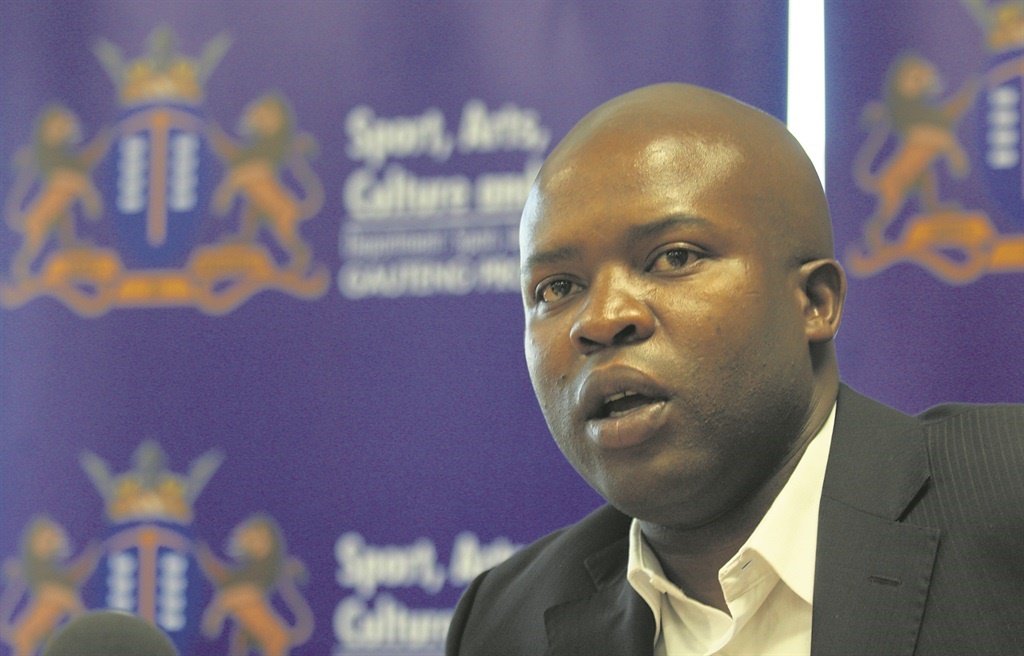 The embattled City of Tshwane has found itself facing a scandal where former councillors are allegedly issuing illegal trading permits to spaza shop owners and street traders during the lockdown, for which the Gauteng provincial government has now warned that offenders will face the full might of the law.

Gauteng Cooperative Governance and Traditional Affairs MEC Lebogang Maile said on Wednesday that he has received complaints that some of the former councillors were issuing the permits.

“As matters stand, no individual has authority or powers to call himself or herself a ward/PR councillor. This is simply so because the elected councillors ceased to be councillors after the [National Council of Provinces] and the minister gave the thumbs up to dissolve the council,” Maile said.

The troubled City of Tshwane was in March, just before the lockdown, dissolved and the City was put under administration, and a team of administrators was appointed to manage the City until a by-elections could be held to appoint new councillors.

This means that the councillors allegedly issuing trading permits is deemed illegal because those councillors no longer hold any positions in the City.

READ | New administrators for embattled Tshwane ahead of by-elections

Maile said: “The conduct of these former councillors are clear acts of criminality and undermines the decision taken by exco, supported by Minister of Cogta, Dr Nkosazana Dlamini-Zuma, and the National Council of Provinces to dissolve the council of the City of Tshwane Metropolitan Municipality.”

Maile urged the municipality to take strong action against those involved and report criminal acts to the relevant law enforcement agencies.

“The full wrath of the law should face those responsible who are using the plight of informal traders to undermine the by-laws and the Covid-19 regulations.”

But the DA in Tshwane accused former ANC councillors of issuing the permits.

ANC chairperson in Tshwane, Dr Kgosi Maepa, denied the allegations, saying the DA was trying to score cheap political points because it was desperate for attention.

“ANC councillors are not issuing anything. We don’t have capacity to do so,” Maepa told News24.