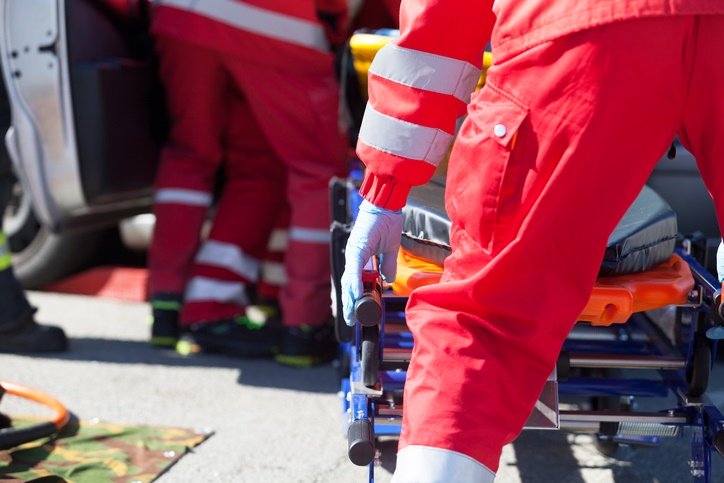 Eleven occupants of a minibus taxi were killed in a head-on crash with a truck on Wednesday afternoon on the N2 between Mount Ayliff and Mount Frere in the Eastern Cape.

Transport Minister Fikile Mbalula confirmed the collision, which occurred on the highway at about 16:30, further resulted in the two occupants of the truck sustaining serious injuries.

According to a statement by the Transport Ministry, the Road Traffic Management Corporation’s crash investigation unit would together with the police probe the cause of the collision.

“Officials will also ascertain whether or not any lockdown regulations were contravened.”

Washington: Where Everyone Votes by Mail