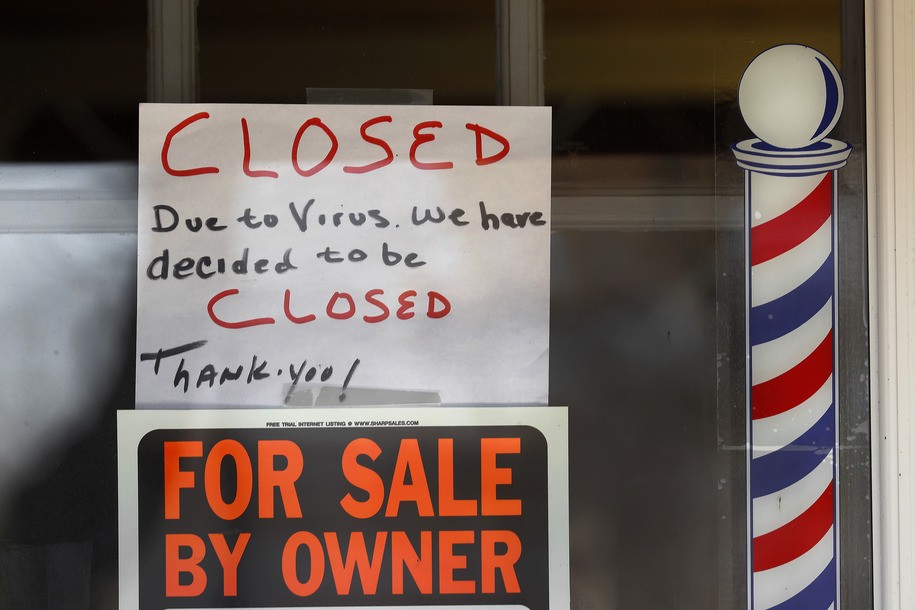 Last week another 5.2 million Americans filed jobless claims, bringing the total attributed to coronavirus-related shutdowns to 22 million. It was down by more than a million claims from the week before, when 6.6 million claims were processed.

Catching up, the report for the week of April 11, released Thursday, also showed that 12 million people had received jobless payments the week before, ending April 4, a new record high and more than 6 million more payments from the previous week. “It might take until mid-May or longer before we see claims declining” significantly, University of Michigan labor economist Daniil Manaenkov told the Wall Street Journal. “It could take until we see the economy partially reopen.”