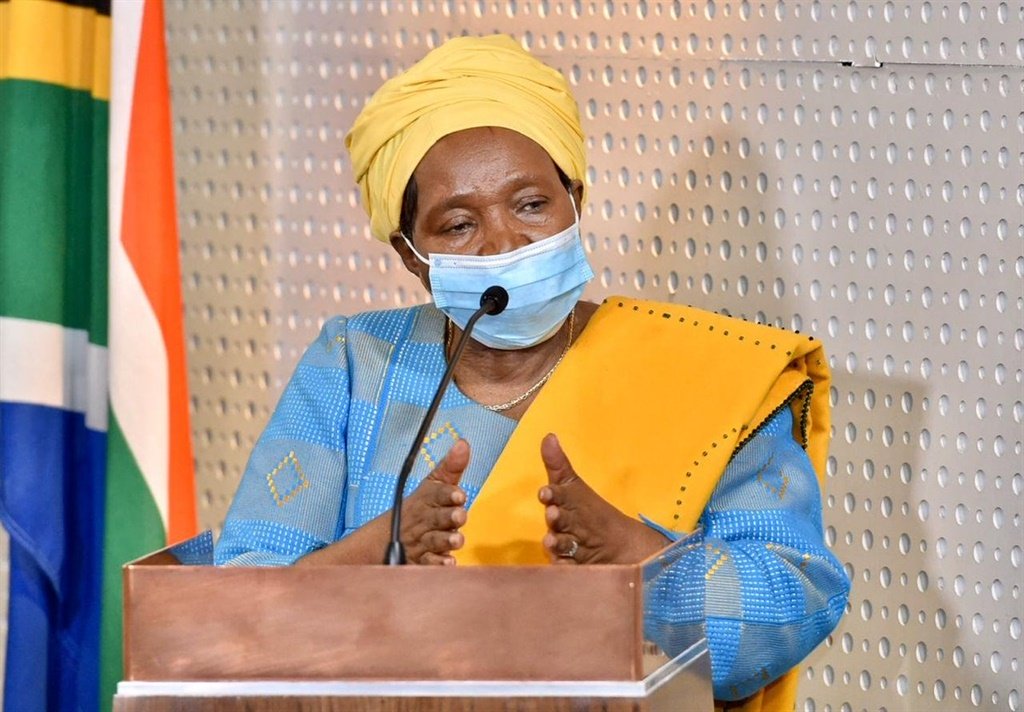 Minister of Cooperative Governance and Traditional Affairs Nkosazana Dlamini-Zuma says some of the measures the government has put in place during the lockdown will remain once it is lifted.

The minister was speaking during a media briefing by members of the national command council (NCC) in Pretoria on Thursday.

The NCC is spearheading South Africa’s battle against the novel coronavirus pandemic, which has already claimed the lives of 34 people in the country, while 2 506 have tested positive.

Around two million people across the globe have been infected by the deadly outbreak.

READ | Lockdown Phase 2: Here’s what we know about rules and how restrictions will change

“When we do stop the lockdown, we cannot do it abruptly – that today it’s complete lockdown and tomorrow it’s open completely. We have to phase in, so that there is an orderly move towards normality,” said Dlamini-Zuma.

South Africa has been under lockdown since 26 March.

The lockdown regulations include a travel ban, schools shutting down, and large gatherings and the sale of alcohol prohibited, among others.

While she did not mention which industries would be opened in the initial stages, she hinted that, with the winter season setting in and schools being opened, both necessitated certain considerations and needs for people.

“Industries will have to slowly come on stream,” she said, warning that every time people see the government or the NCC communicating they shouldn’t assume it is to lift certain regulations.

“There must be an orderly way of easing the lockdown. For now, it ends on 30 April, but even if it ends on the 30th you cannot just open the flood gates,” said Dlamini-Zuma.

She added that some regulations would remain in place for a “very long time”.