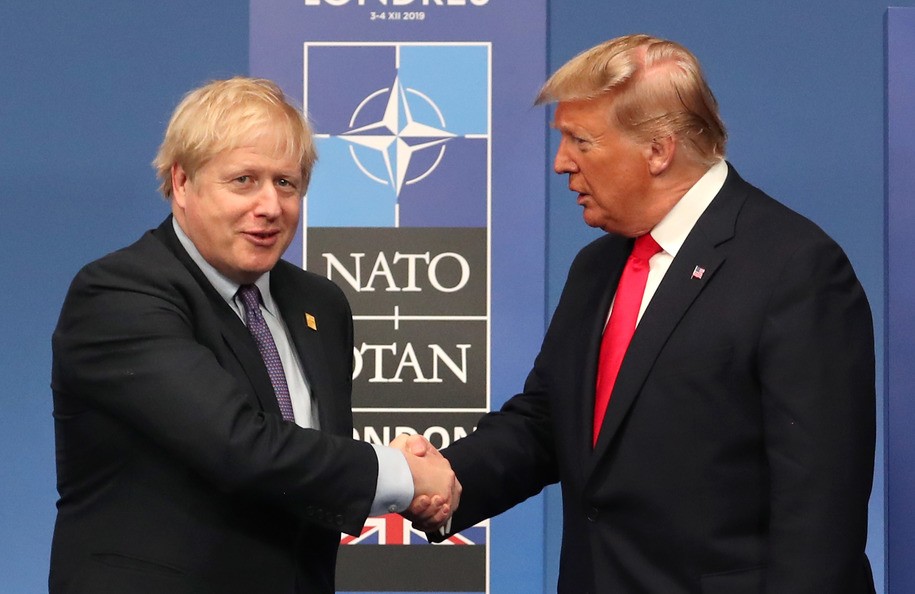 Since the beginning of this crisis, King has been critical of the prime minister’s response and policies. At the beginning of April, King publicly slammed Johnson and the Conservative Party, saying cuts to the country’s National Health System (NHS) would only exacerbate the terrible situation that bad leadership has already gotten the Brits into. He also told Sky News at the time: “We know that what we should have done, early on, is take all sorts of precautionary measures to see that the virus did not get to the level it is now in this country, once we had seen what was happening in China.”

King’s criticisms mirror the very same ones leveled against Republican leadership. In Trump and his Republican Party’s case, huge tax giveaways to the rich have helped to justify attempts (and successes) at dismantling our already overstressed social programs and safety infrastructures. Like Trump’s administration, Johnson has lied and dragged his feet when it comes to the important containment tool of testing, having promised “100,000 tests a day by the end of April” and not even coming close.

As King explained, an early response—a proactive response—was available to any country of almost any means. “You go to Greece and the management of the epidemic, starting very, very early on, has been really astoundingly good. Go to Africa, go to Rwanda, you’ll find the same thing.”