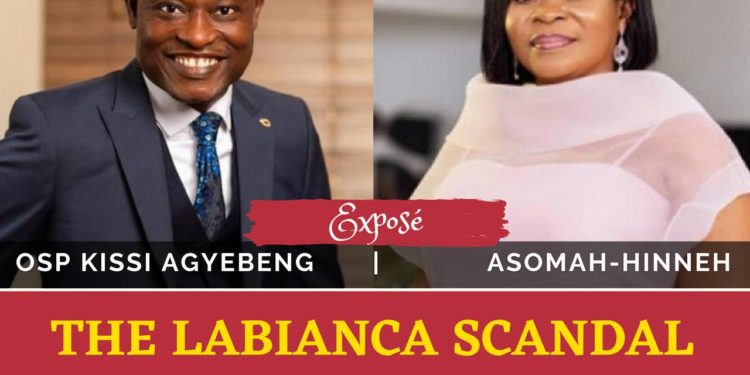 57
SHARES
314
VIEWS
Share on FacebookShare on TwitterShare on WhatsApp

BACKGROUND
On 16 November 2021, the Office of the Special Prosecutor (hereafter, OSP) received a written complaint from Frank Asare against Labianca Group of Companies and its subsidiaries (hereafter, Labianca) and the Customs Division of the Ghana Revenue Authority (hereafter, Customs Division).

The complainant alleged ongoing corrupt, illegal, and questionable dealings between Labianca and the Customs Division resulting in unlawful markdown or reduction of benchmark values of frozen food products imported by Labianca under the guise of customs advance rulings. According to the complainant, the unlawful markdowns or reductions of benchmark values were procured and being procured chiefly because the beneficial owner and Chief Executive of Labianca, Ms. Eunice Jacqueline Buah Asomah-Hinneh engages in influence peddling through her positions as a member of the Council of State and a member of the Board of Directors of Ghana Ports and Harbours Authority.

The Special Prosecutor, upon determining that the complaint was within the mandate of the OSP, authorized the commencement of a preliminary investigation into the matter by regulation 5 of the Office of the Special Prosecutor (Operations) Regulations, 2018 (L.I. 2374).

The preliminary investigation was conducted with as little intrusion into the privacy of individuals and the business operations of the cited companies as the circumstances permitted.

At the end of the investigations, the Office of the Special Prosecutor has managed to retrieve over GHS1 million.

“The OSP has also called for wider investigations into Customs Division of GRA,” parts of a report by the OSP reads.

The real truth about this whole scandal was that the special prosecutor Kissi Agyebeng seem to be covering up for some highly connected people in government.

For someone to have committed the magnitude of crime Ms. Eunice Jacqueline Buah Asomah-Hinneh a council of state member and the owner of Labianca Company committed by consistently under-declaring and misclassification of containers containing frozen items and only be asked to pay 1 million cedis speaks volume.

Our investigation reveals Labianca makes an average of 10 million dollars every month after importing chicken and fish in over 375 containers every month.

The company remains the largest importer of chicken and has used the position and influence of its owner to pay almost no taxes on the many products they import to Ghana.

Attached are all documents for your perusal to know the crime this NPP Administration of Akufo Addo and Bawumia are shielding.

Kevin Taylor, our lead team host of WADR took his time to verbally break down the whole complex crime to the understanding of viewed which has Rightly been attached to the documents below. 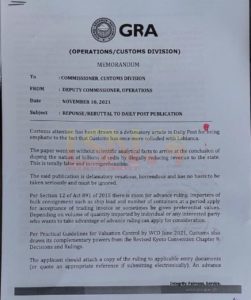 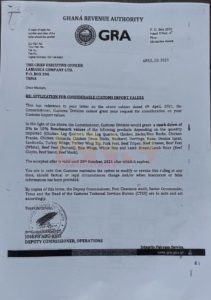 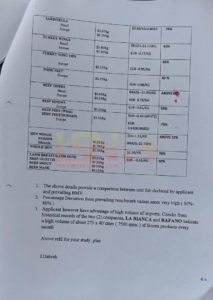 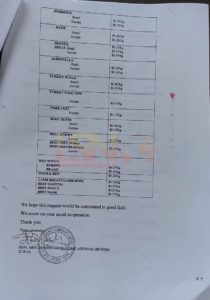 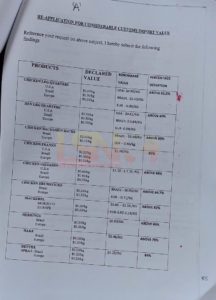 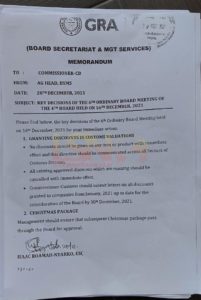 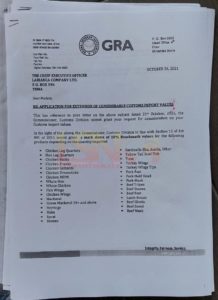 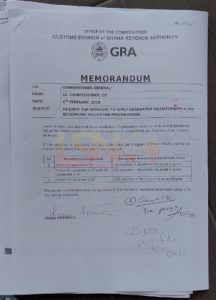 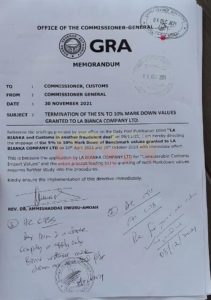 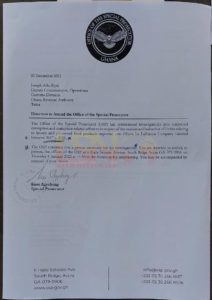 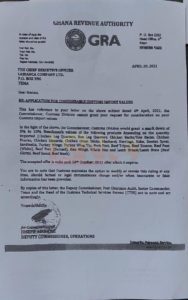 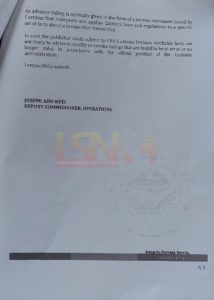 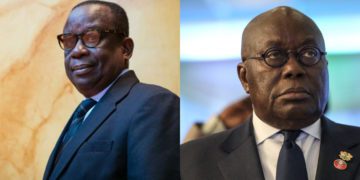 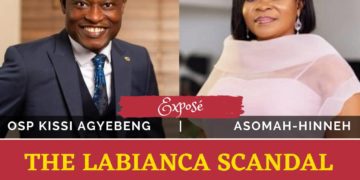 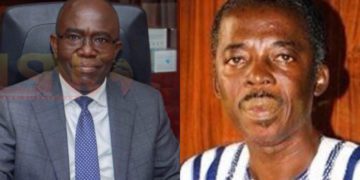 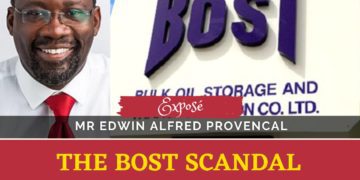 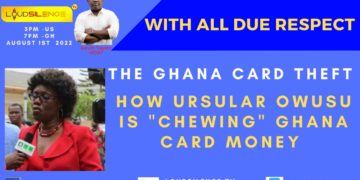