If he wins, Biden will inherit a government in ruins. He’s already planning how to fix that 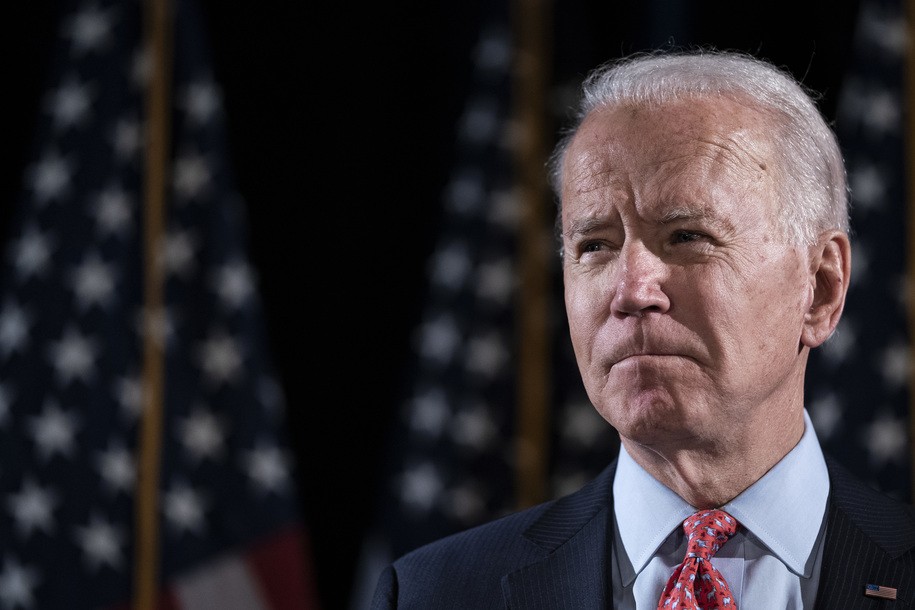 “I promise you that has already begun,” Biden responded. “Sounds presumptuous. I don’t want to say we started thinking about it a month ago—we did—because that sounds like I was certain this was going to happen, that I would be the nominee. I don’t want it to sound like that, but it has to happen and that’s why the transition team is already being put together.”

Fixing the damage Donald Trump has done to the federal government through a combination of mismanagement and hatred of the good the government can do will take a lot of work—there’s been a talent drain at all levels as experienced career officials are driven out. If Biden wins, he’ll be starting in a hole, and that hole will be the smoking ruins of what Trump destroyed. While he doesn’t want to look like he’s measuring the drapes in the White House, he does need to be ready for that.

Biden also said he would consider naming potential Cabinet nominees ahead of the general election.