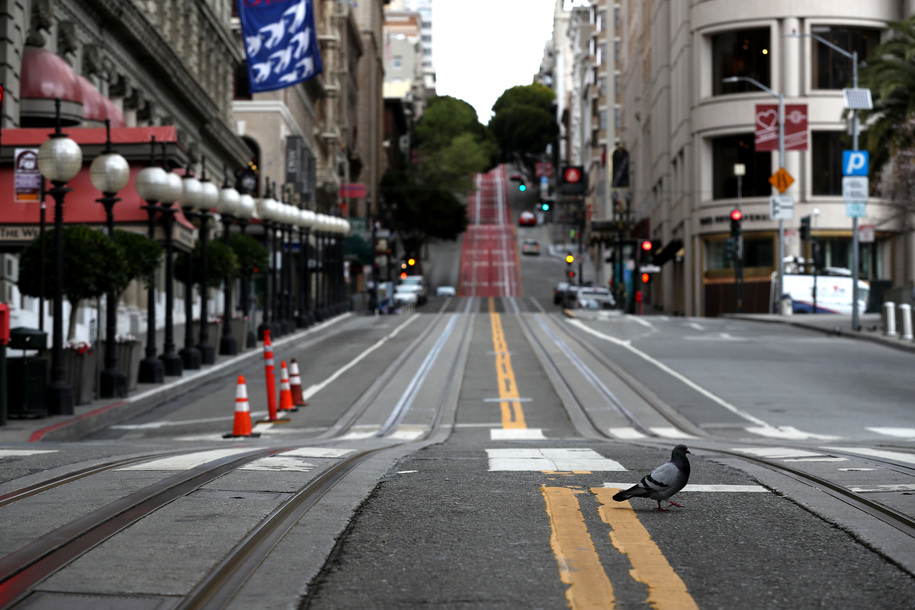 UC Davis researchers found that the daily rate of collisions in California was cut in half after the order, and that cut closely matched the reduction in deaths and injuries connected to vehicular crashes. To this end, the study found that trauma centers reported a 40% reduction in people seen during this time, which includes pedestrians and cyclists involved in vehicular collisions. The savings to the public is estimated at about $40 million per day, adding up to around $1 billion in savings since the beginning of the shelter-in-place order.

These positive impacts are outweighed by the deaths being seen across the country due to this terrible pandemic. However, it does give us a chance to see how some of our lives could be improved by a less frantic pace. Researchers pointed out that there seems to have been no reduction in the speeds seen on the roads; in some cases, it seems there have even been slight increases in the speed at which people travel.

Less vehicles, traffic, and traveling does have some direct economic impacts, both good and bad. As researchers explained: “There is no equivalent in our recent transportation history to such large changes in vehicle movement on our state and local roads.”

But as the crude oil markets crash and the Trump administration considers bailing them out, the hard reality is that we will be a different set of people when we come out of this pandemic. We will have unfortunately had to test all aspects of our status quo and observed its failures. Hopefully we can learn a thing or two from the crucible.