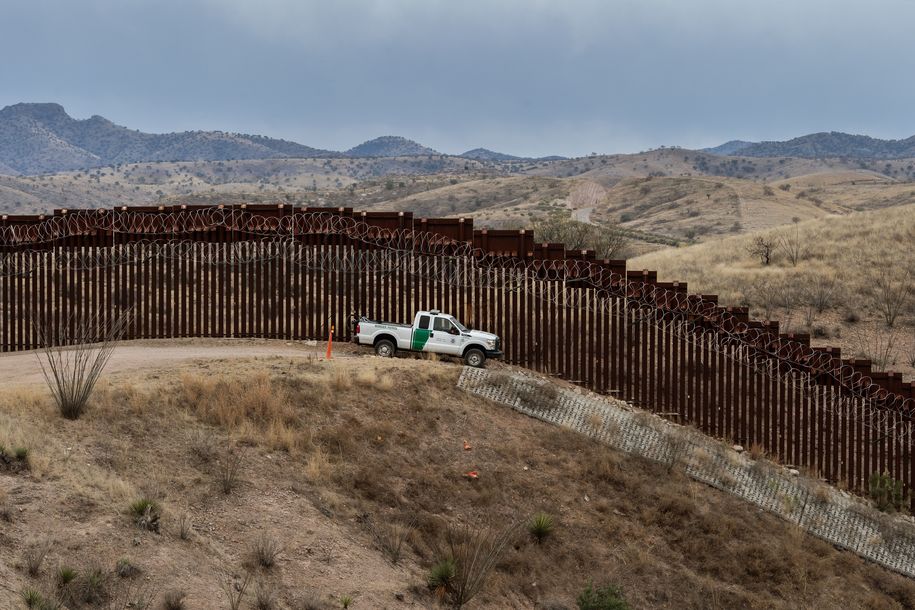 The new $569 million no-bid contract came about because, the Army says, BFBC was “mobilized and working… in close proximity” to where the new 17.17 miles of wall will be.

Timothy Barnard, the owner of BFBC’s parent firm, Barnard Construction, joined his wife in giving a maximum $5,600 contribution to Donald Trump’s reelection campaign in 2019, the Daily Beast reports. Over the past four years, they’ve given more than $50,000 to the Montana Republican State Central Committee. Barnard and other top executives have also given substantial amounts to specific Montana Republican candidates, and Barnard has given money out of state to Sens. Martha McSally, John Cornyn, Cory Gardner, and Thom Tillis.

There’s a pandemic going on, but the wall must keep going up. There aren’t enough masks and gowns and ventilators and millions of people are newly unemployed and struggling to stay afloat, but $33 million per mile of pointless wall is just something the Trump administration is going to keep doing, no matter what.

Together At Home concert: 9 things we spotted

Nick Cordero had his leg amputated due to coronavirus complications

Nick Cordero had his leg amputated due to coronavirus complications