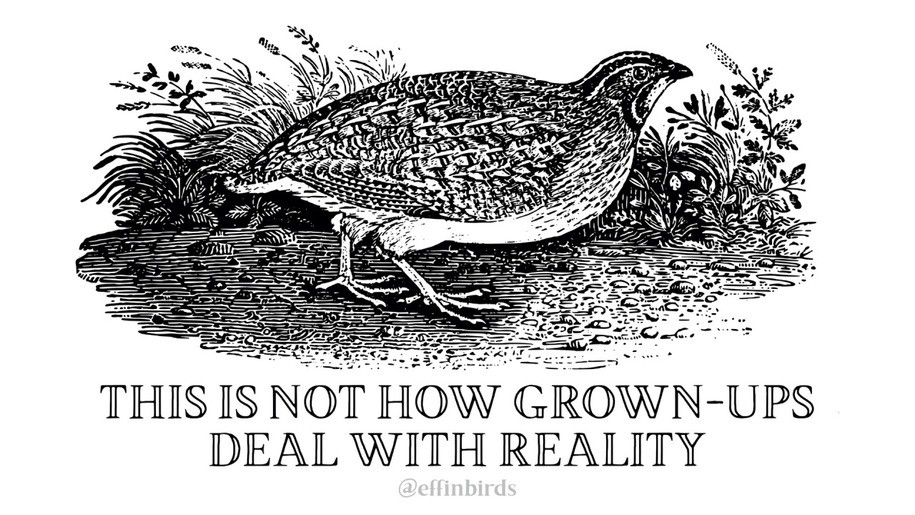 It’s well established at this point that there’s nothing “grassroots” about these dangerous demonstrations.

Fun fact! Earlier this year, Minnesota Republicans got so fed up with the Dorr brothers’ antics that the state party, House caucus, and Senate caucus launched a joint website—mnscammersexposed.com—seeking to draw attention to the men’s ongoing grift.

One capital city upon which these pro-coronavirus ghouls descended this week was Richmond—just as Virginia lawmakers returned to town for the annual veto session.

One of the grosser aspects of these astroturfed pro-coronavirus protests is the emerging role Republican lawmakers are playing in them.

Sometimes they express their support from the statehouse.

Sometimes they express their support as private citizens who also just happen to be people who make laws.

Take Virginia, for example, since we’re talking about it.

Republican lawmakers in Montana are calling on Democratic Gov. Steve Bullock to lift the state’s stay-at-home order and let county governments implement them, should they choose to.

In Pennsylvania, where the GOP-controlled legislature recently tried to overturn Democratic Gov. Tom Wolf’s stay-at-home order via legislation, a number of Republican lawmakers were among pro-coronavirus protesters at the capitol this week.

… any bets on which state’s lawmakers make the next Nazi comparison?

Welp, that’s a wrap for this week.

Congrats on making it through another one!

Just think of all the people you didn’t get infected by or didn’t infect by being a responsible human and staying home this week as much as possible. I (and all the other Not Irresponsible Assholes) are immensely grateful to you for it.

But don’t give up. We need you.

Coronavirus: Is social distancing an oxymoron in India?