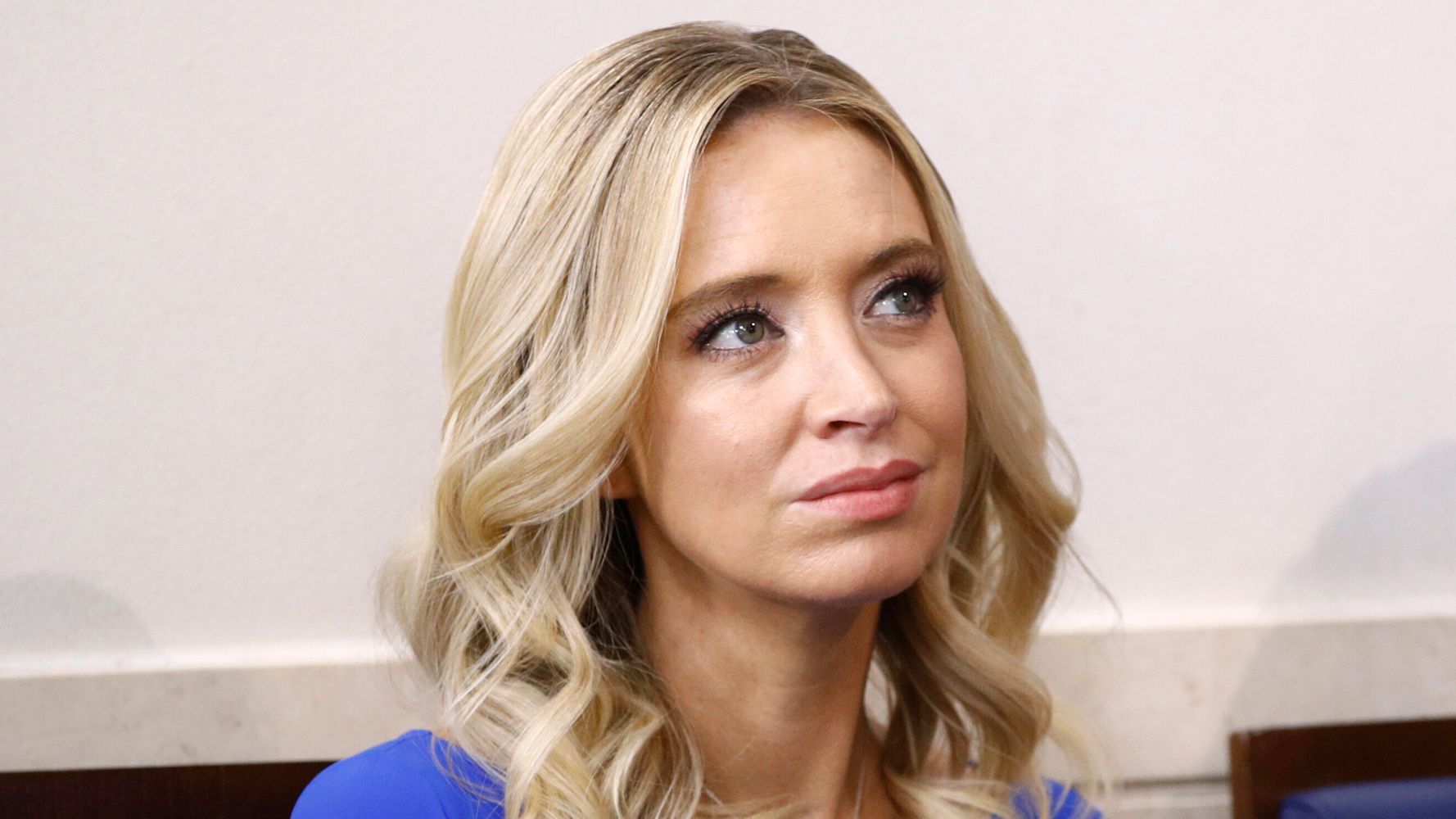 McEnany, who replaced Stephanie Grisham earlier this month, quoted a tweet from ABC White House journalist Katherine Faulders, calling her out for referring to the president by name.

The journalist’s tweet was highlighting Trump’s earlier claim that Maryland Gov. Larry Hogan (R) “didn’t really understand” the federal testing capacity, despite the fact there is documented evidence suggesting the governor did. (Hogan, who has been critical of the Trump administration’s testing claims, followed Trump’s advice to take his state’s testing into his own hands and announced earlier Monday that he secured 500,000 kits from South Korea).

The White House press secretary responded to that assertion as follows:

McEnany ― who has a long history of sharing misinformation about coronavirus, birther conspiracy theories about former President Barack Obama, racist content and other problematic remarks ― was immediately served up one of her own tweets from 2012:

Twitter users were quick to thoroughly evidence the double standard.

Nice to check from inside of Trump’s colon.

To you, he’s not Biden. He’s FORMER VICE PRESIDENT Biden!

(and since you’re the press secretary, you should learn where to place a comma.)https://t.co/f3RF3vlFEq